The exhibition - The Ipcress Style

14 May - 9 July 2022
We were absoluted delighted when Rugby costume designer Keith Madden approached us to host this exciting exhibition of his costumes from the 2022 ITV drama The Ipcress File. We knew straight away this was something we really needed to do.

The exhibition will feature Keith's original sketches, right through to the actual costumes and accessories the actors wore on set, including Harry Palmer's trademark glasses.

“When you costume something like this you obviously get to know the characters well before the audience do. And I feel such an affinity with them. I enjoy them. I love them. I embrace them. And I really hope the audience will do the same. Because they are such a well-written, well-rounded group of individuals. Like a motley crew in a way. I really hope they are taken into the hearts of the general public." Keith Madden 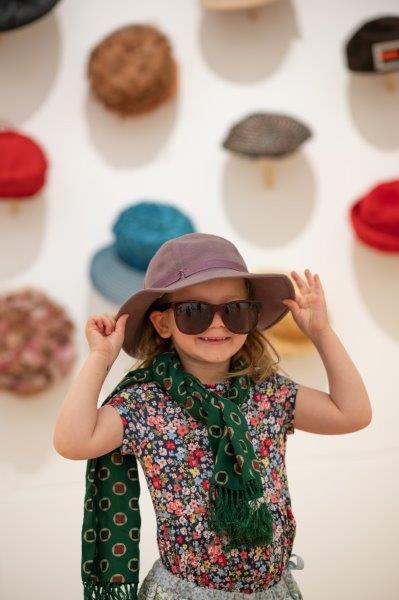 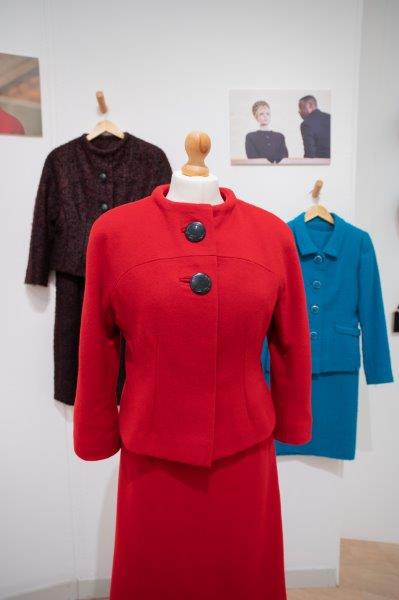 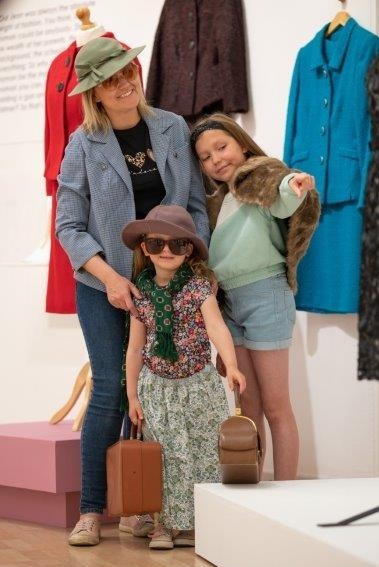 The ITV drama - The Ipcress File

Globally renowned Len Deighton novel The Ipcress File, the first in the Harry Palmer series, has been adapted by Oscar® nominated and BAFTA award winning writer John Hodge into a six-part television series, directed by Emmy® award-winner James Watkins and produced by Altitude Television for ITV.

The Ipcress File is a cinematic rollercoaster of twists and turns set in the 1960s amid the highly charged atmosphere of the Cold War as it rages between the West and East. 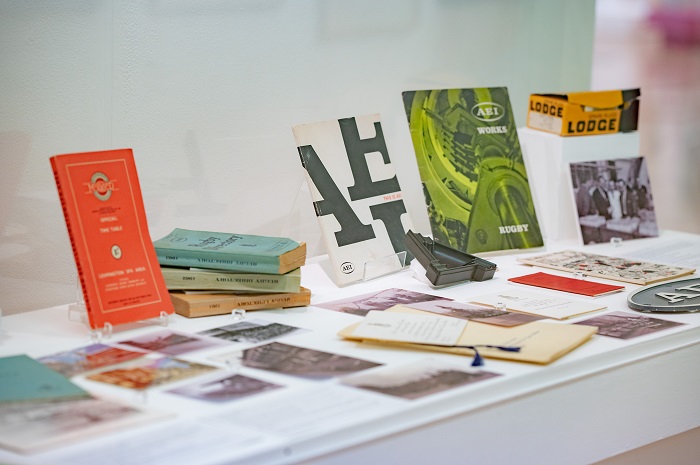 Alongside we will be exploring Rugby’s own collections, with objects from the social history collection including photographs, ephemera and personal effects which give a snapshot of Rugby in the 1960s. We will also be showing artwork from the Rugby Collection of British art created during this era.